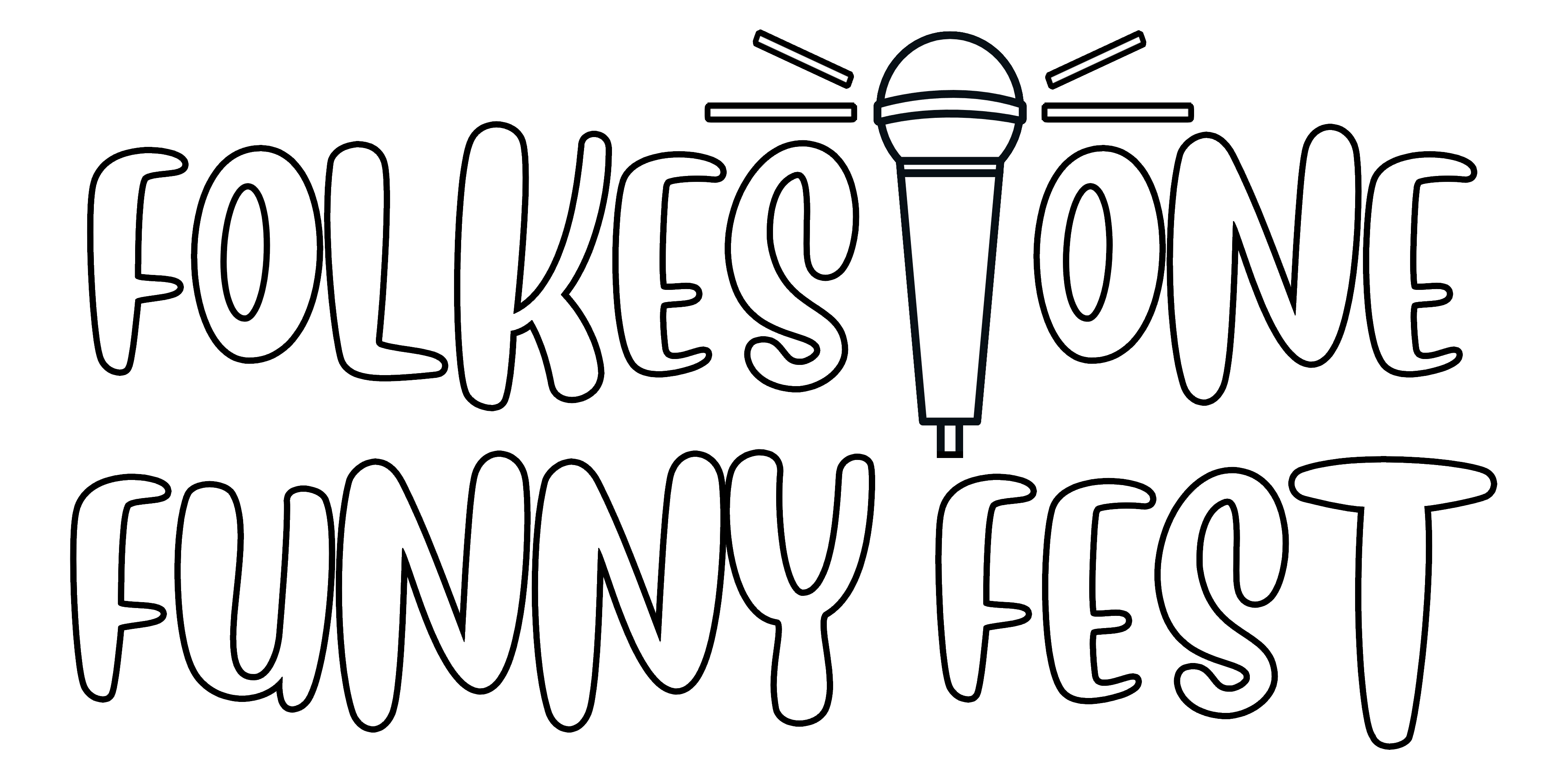 A comedy festival is coming to The Goods Yard

This September, The Goods Yard will transform for two nights as we host our first ever stand-up comedy event. Across two shows, 10 fantastic comedians will take to the stage for two nights of entertainment unlike anything we’ve ever hosted before.

As The Goods Yard is primarily a food & drink venue, seating is available either at a table allowing you to fully embrace the delicious items available, or as theatre style seating at the front of the venue for those who want to get right into the action.

Table seated tickets are sold in pairs, with space for 4 comedy fans at each table. Tables are allocated on arrival, so get there early to make sure you’re able to sit with friends or in your ideal location.

Those purchasing a single pair of tickets are our tables are likely to share their table.

There are three ticket types available for Folkestone Funny Fest:

Named ‘the world’s most famous blagger’ by The Daily Telegraph, untameable prankster and acclaimed character comedian Simon Brodkin has hit global headlines multiple times for his high-profile stunts. Most famously he handed Prime Minister Theresa May a P45 form during her keynote speech at the Conservative Party Conference and showered disgraced FIFA president Sepp Blatter with hundreds of dollar bills in bribe payments ‘for the North Korea 2026 World Cup bid’.

Of his many characters, Simon is best known for his irrepressible, south London wide boy Lee Nelson. Lee has appeared multiple times on BBC One’s Live At The Apollo, as guest and host.Other TV credits include Sunday Night at The Palladium, The John Bishop Show, Absolutely Fabulous, Children In Need and Let’s Dance for Comic Relief.

‘THERE AREN’T MANY BETTER COMEDIANS TO TURN TO’ THE TELEGRAPH

‘GET HIM OUT’ DONALD TRUMP

Ed is the master of observational comedy. During his twenty years in comedy, Ed has enjoyed huge critical and popular success in the UK and Ireland. He has performed hit tours, sold out many runs at the Edinburgh Fringe and appeared on radio, television and the big screen. His many TV appearances over the years have included hosting Live At The Apollo and being a regular panellist on Mock the Week and Have I Got News for You.

‘Byrne is at the top of his game’ (Sunday Telegraph)

Zoe is an award-winning stand-up, winner of Dave’s Joke of the Fringe, Comedian’s Comedian of the Year, and The Funny Women Award, as well as being nominated for the Edinburgh Best Newcomer Comedy Award.

​
Host of BBC2’s Lightning and Live at the Apollo. A regular on Have I Got News for You, QI, Mock the Week. TV also includes Celebrity Antiques Road Trip, Stand Up and Deliver, House of Games,  Comedy Roadshow, The Apprentice: You’re Fired, Hypothetical, The One Show, Room 101, Alan Davies As Yet Untitled and the winner of Celebrity Mastermind.

‘I don’t think I have laughed so hard at a stand-up show in my life.’ - EDINBURGHGUIDE

‘The audience didn’t really have a chance’ – CHORTLE

Renowned for his cutting-edge comedy and intrepid social commentary, Andrew has appeared on I’m a Celebrity Get Me Out of Here, he is also the recognisable voice of MTV’s hit show Ex On The Beach. As well as being a regular on Radio 4 as the host of Welcome to Wherever You Are, he’s frequently on The News Quiz, which he has also guest hosted.

As seen on QI, Live At The Apollo, Have I Got News For You, Celebrity Juice, Mock The Week, Don’t Sit In The Front Row and Argumental.

Sophie’s Edinburgh Fringe Show, Venus, saw her nominated for the Best Newcomer award, gaining critical acclaim and five-star reviews. The success of this show saw her performing a sold out two week run at the Soho Theatre.

Sophie is currently starring in Channel 4’s Taskmaster.She has recently appeared on Frankie Boyle’s New World Order, Live at The Apollo, Mock the Week, 8 Out of 10 Cats Does Countdown and Hypothetical.

‘A sparky proposition’ – The Independent

Jen is a critically acclaimed stand up comedian, writer and actor. She is a regular performer on the UK and international comedy circuits. TV appearances include Live at the Apollo, Frankie Boyle’s New World Order, Hypothetical and Sara Pascoe’s comedy Lectures.

‘Her energy is explosive. Her use of space and delivery mesmerising’ – The Sunday Times

Combining his confident on-stage presence, dark humour, surreal material and one-of-a-kind customised keyboard, Huge has quickly risen to become one the most exciting, unique acts in the UK.

Helen is known for being a comedy powerhouse with an electric stage presence, she is one of the UK’s most exciting rising stand up stars.

TV appearances include Live At The Apollo, Stand Up For Live Comedy: BBC Presents, Edinburgh Nights, CelebAbility, The Stand Up Sketch Show, The Emily Attack Show and Hypothetical.

A personality that will fill a stadium – SUNDAY EXPRESS

‘A force of nature who commands the stage’ – CHORTLE

Along with being one of the most in-demand headliners on the UK circuit, Rob has performed throughout the world, in shows from the Middle East to Melbourne, Shanghai to the South of France. He has appeared on many TV quiz’s including The Weakest Link, Pointless, Eggheads and Celebrity Mastermind (which he won).

‘One of the leading stand-ups of his generation’ – Time Out

‘Ingenious and hilarious’ – The Guardian

Tom is an award-winning stand-up. He has recently performed on ‘Live at The Apollo’ and ‘The Stand-Up Sketch Show’.Other TV appearances include ‘Live from The BBC’, ‘Roast Battle’, ‘Stand up Central’ and ‘Live From The Comedy Store’.He has supported Jack Whitehall, Joe Lycett and Sindhu Vee on tour and done three solo shows at The Edinburgh Fringe.

‘A genuinely exciting talent’ – THE HERALD

‘A star in the making’ – TIMEOUT